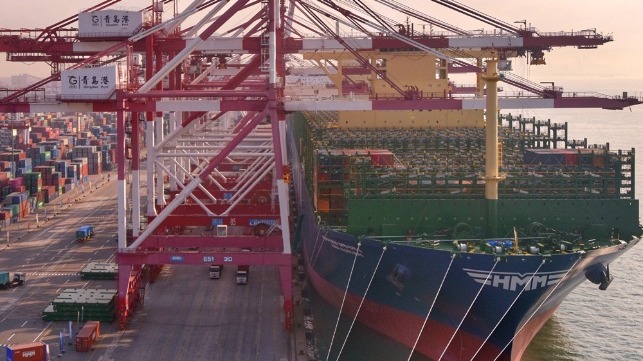 Last minute discussions between the leaders of South Korea’s maritime union and the CEO of HMM adverted the planned mass resignation of seafarers in a demonstration over their demand for wage increases. The two sides agreed to hold a new bargaining session on September 1.

Under Korean law, crew members on international ships are not permitted to strike, so the union came up with the novel approach of a mass resignation by members. In a statement issued to the Korean media, the union reported, “317 members responsible for 39 ships have signed a resignation letter.” HMM disputed reports saying it had not received any resignations, while some reports said random members had submitted resignations but that the union was holding the majority of the letters as a bargaining tool.

The position of the seafarers’ union is being bolstered by another union that represents the shoreside employees of the shipping line. Like the union representing the shipboard employees, the shore staff is also demanding wage increases with both unions highlighting that they had forgone years of wage increases while HMM faced significant financial losses. With the company reporting strong results in 2021 and a positive outlook for container shipping, the unions are saying the time has come for significant pay increases.

The union representing the shoreside employees is due to take a strike vote at the beginning of the week. In the meantime, the Korean media is reporting that the two unions formed a joint committee for the next negotiations. HMM, so far, however, has stood fast on its offer of an eight percent wage increase and 500 percent bonus based on monthly pay while the seafarers’ union has demanded a 25 percent pay increase and 1200 percent bonus.

HMM said that the impact of a job action could be disastrous for the company and The Alliance shipping group which they participate in. HMM predicted that a job action could result in a $580 million operating loss and worse disruptions across the global supply chain which is already suffering from COVID-19.

The Korean Shipowners Association and other business groups are calling on the South Korean government to become more directly involved to help settle the dispute. Government mediators have already led the last rounds of negotiations but were unable to broker a settlement.

With the majority of Korean imports and exports traveling on HMM’s ships, Korea’s Ministry of Oceans and Fisheries reports that it is working on plans to help maintain business services in case of a strike. They are also preparing an emergency plan to address a potential shutdown of the shipping operations. 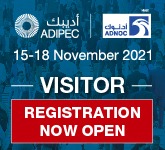 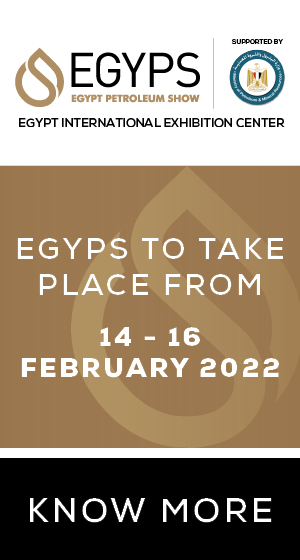