Oil and gas major sector of cooperation for India with Guyana, Suriname amongst others: MEA 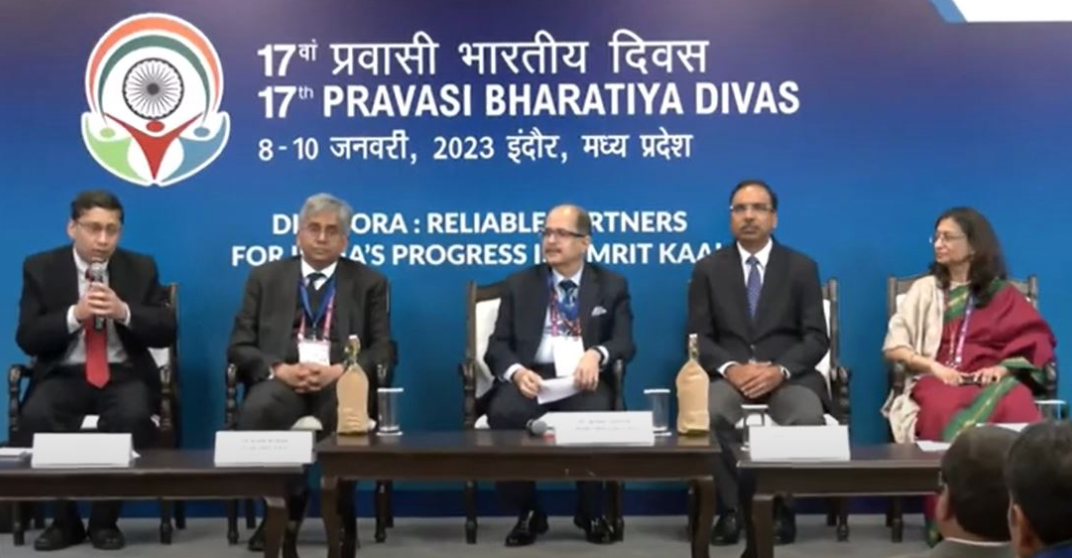 In a special media briefing at the outset of the 17th Pravasi Bharatiya Divas in Indore, Madhya Pradesh, the Ministry of External Affairs on Tuesday said that Oil and Gas cooperation are major sectors of cooperation for India with Guyana and Suriname amongst others. Skill development has been put in focus because it is an important subject. The Minister of Skill development and education also talked about it, Secretary East, MEA, Saurabh Kumar said, adding that specific to Guyana and Suriname, oil and gas is a major sector for cooperation amongst others.

The MEA Secretary further added that skill development is something that the President of Guyana is very keen on and he wants Indian manpower to be in Guyana and contribute to the development of the nation.

"In the bilateral context, skill development is something that the President of Guyana is very keen on. He also wants Indian manpower to be in Guyana and contribute to the development of the country. Capacity building is an integral part of our bilateral cooperation with both these countries," Secretary East said.

Moreover, during the briefing, the Secretary (Consular and Diaspora), of the Ministry of External Affairs, Ausaf Sayeed said that the PBD convention had several ministers from various countries partnering and had overwhelming responses to these plenary discussions. All the panelists contributed very well and interactive sessions with the diaspora were held.

"We had several ministers from various countries partnering, so we had overwhelming responses to these plenary discussions. All panelist comntruibuited very well. Interactive sessions with the diaspora," Ausaf Sayeed said.
He further said that this year, India had for the first time, from UAE a delegation of 200 students and in this way, we tried to have children come and experience their interaction and their interest. We also had 100 blue-collar workers also join, he added.

Prime Minister Narendra Modi and President Droupadi Murmu had bilateral discussions with the dignitaries from Guyana and Suriname on the margins of the 17th Pravasi Bharatiya Divas.

On the sidelines of the 17th Pravasi Bhartiya Divas, President Droupadi Murmu also met the President of the Republic of Suriname, Chandrikapersad Santokhi, and President Mohamed Irfaan Ali of Guyana in Indore, Madhya Pradesh on Tuesday.
Pravasi Bharatiya Divas (PBD) Convention is the flagship event of the Government of India that provides an important platform to engage and connect with overseas Indians and enable the diaspora to interact with each other. 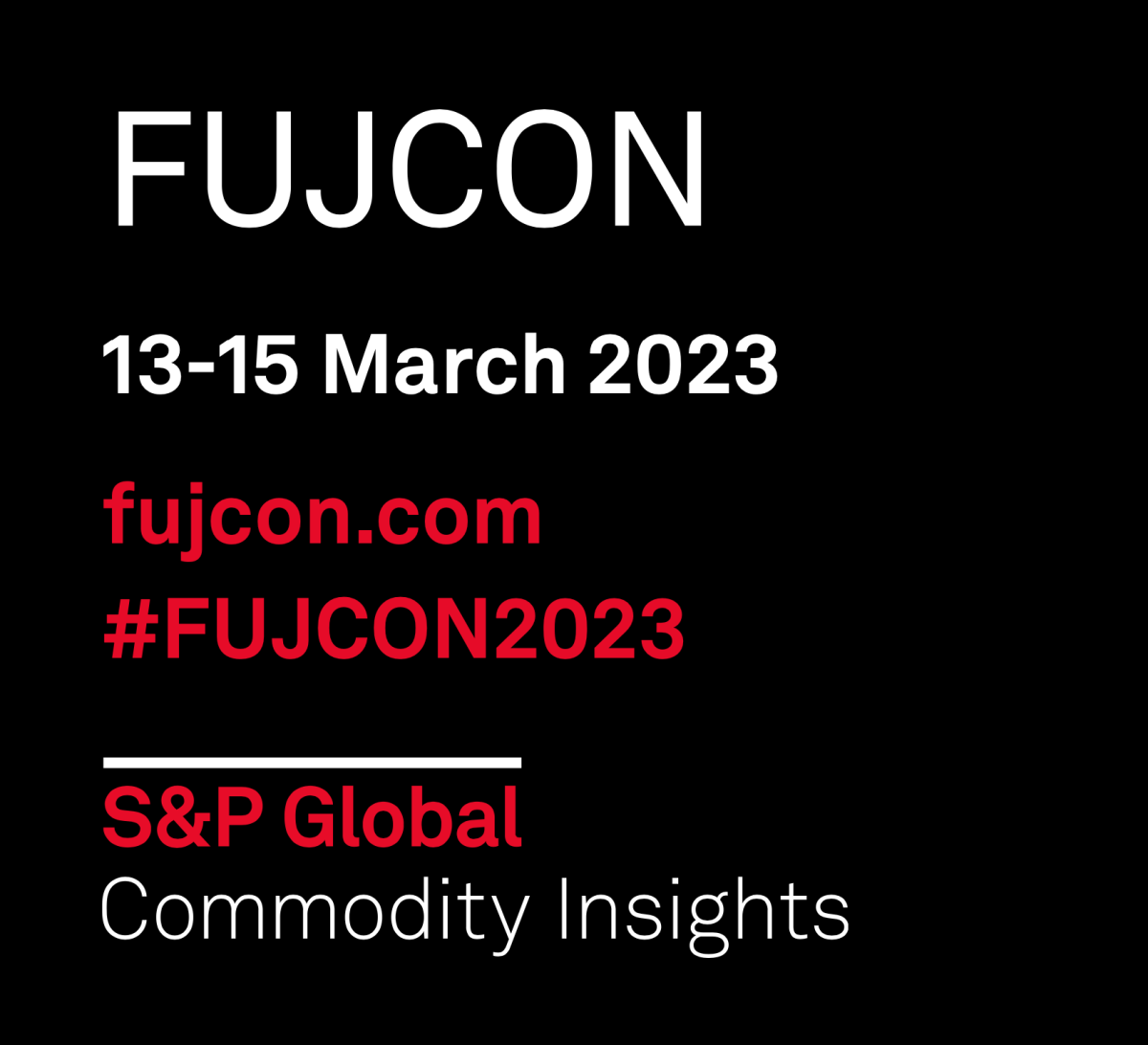 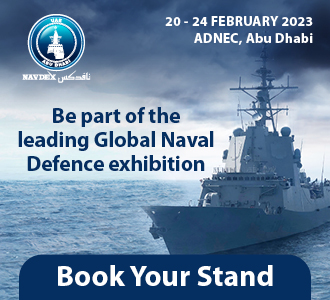 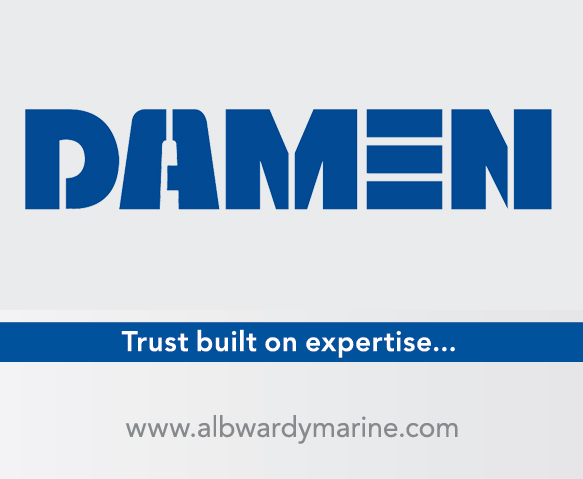